Organized by the Indian Embassy, a yoga celebration and presentation on the occasion of the 3rd International Day of Yoga (IDY) took place on Sunday, 18 June, on the meadow in front of the Johann Strauss monument in the Viennese City Park.

The Indian Ambassador, Her Excellency Ms Renu Pall, spoke the opening words. She explained the importance and history of IDY being an international day to celebrate and promote yoga, that was unanimously adopted by the UN in 2014, at the initiative of Indian Prime Minister Narendra Modi. Ms Friedrich from the city council of Vienna also welcomed the participants warmly. 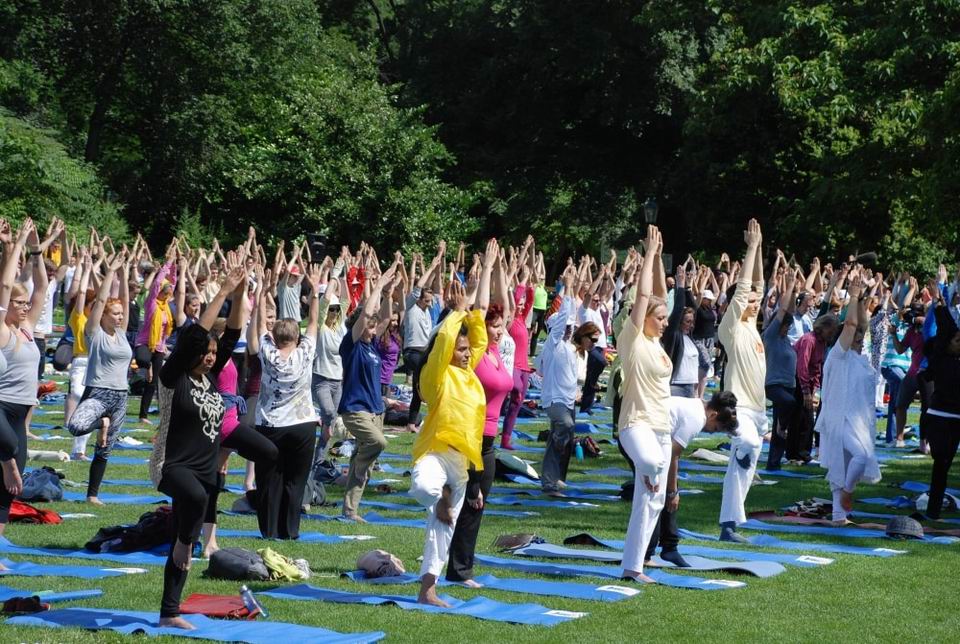 Swami Umapuri, senior teacher and sannyasin (renunciate) from Yoga in Daily Life, guided the exercises, supported by teachers from YIDL and other yoga schools, who demonstrated the exercises.

More than 500 participants took part in the exercise program, with many seeking more information at information tables.

A camera team from Austrian TV was also present and will broadcast a report about the IDY on 15 July (channel ORF 2). Thus, the purpose of the International Day of Yoga has been fulfilled to spread the benefits of yoga as widely as possible.

In Vienna, as well as in numerous cities of Austria, yoga classes were offered free of charge by the Yoga in Daily Life centers, to celebrate the International Day of Yoga 2017. 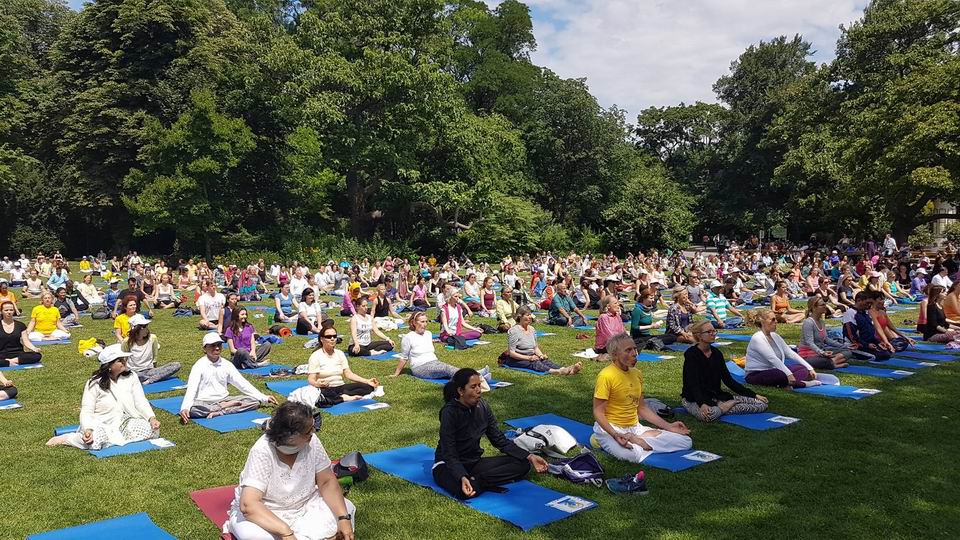 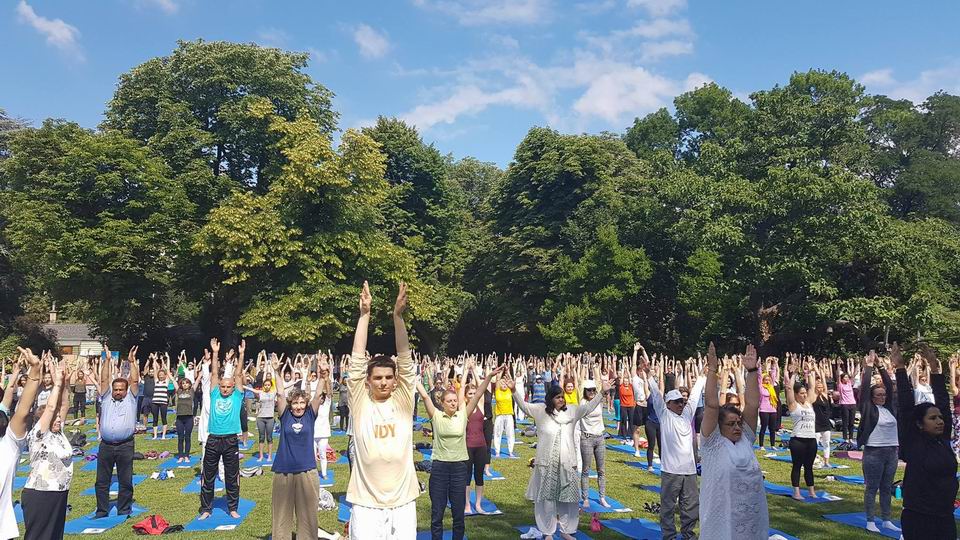 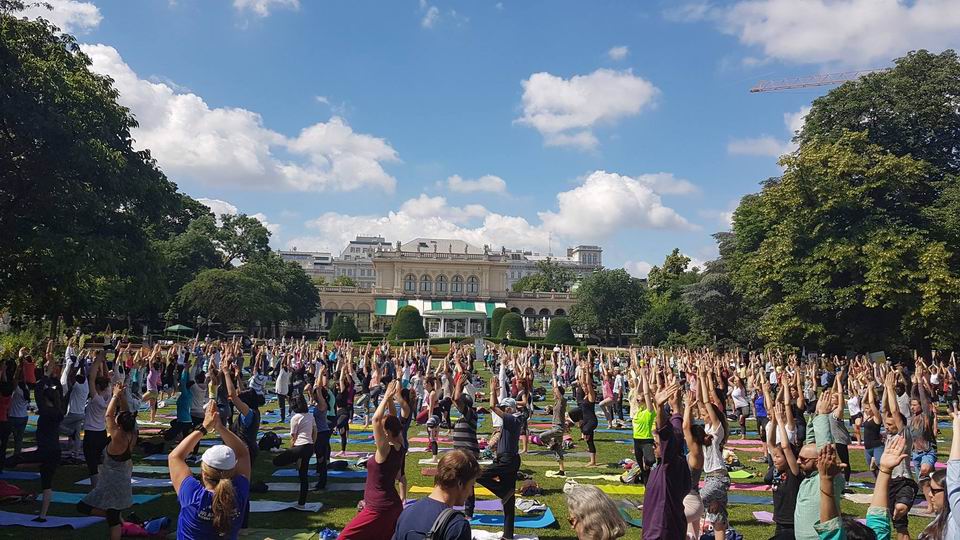 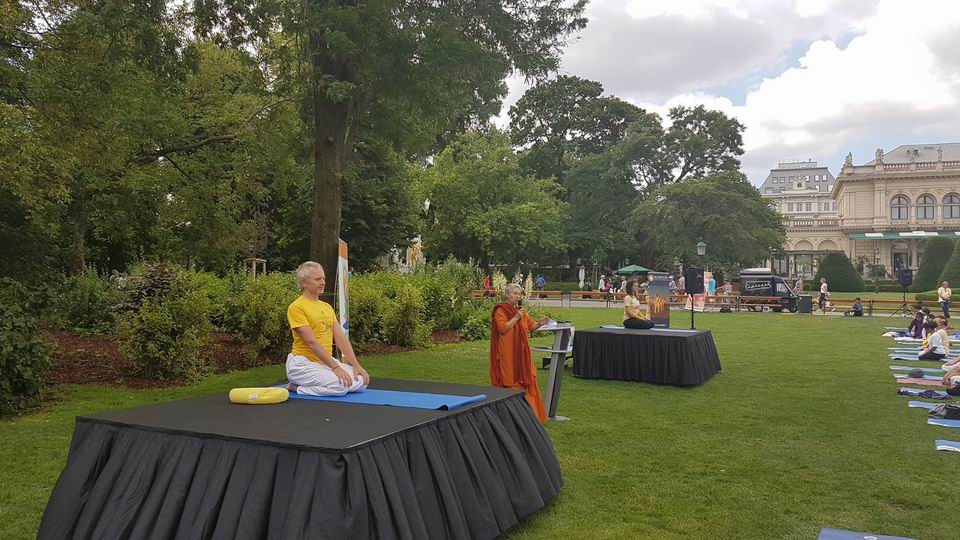 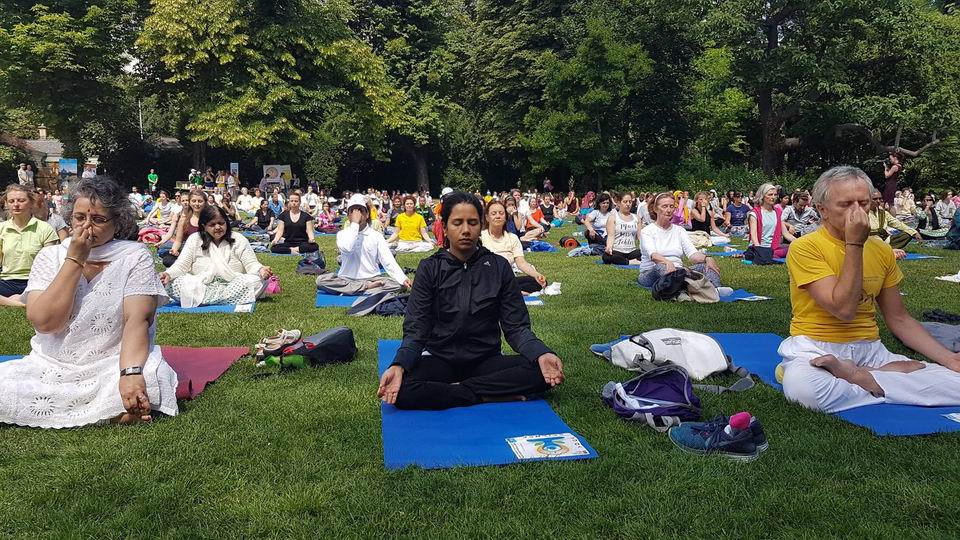 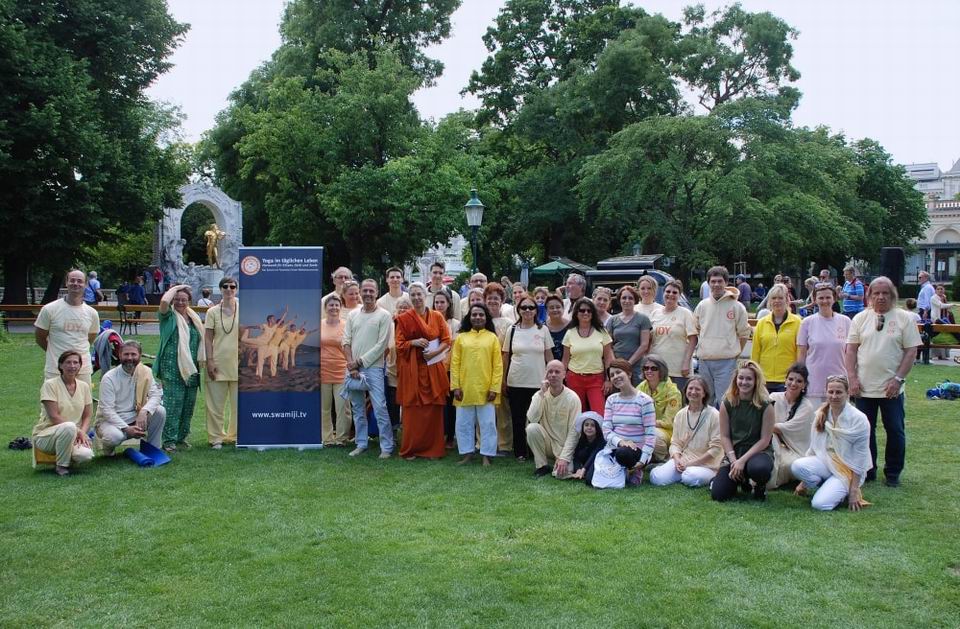 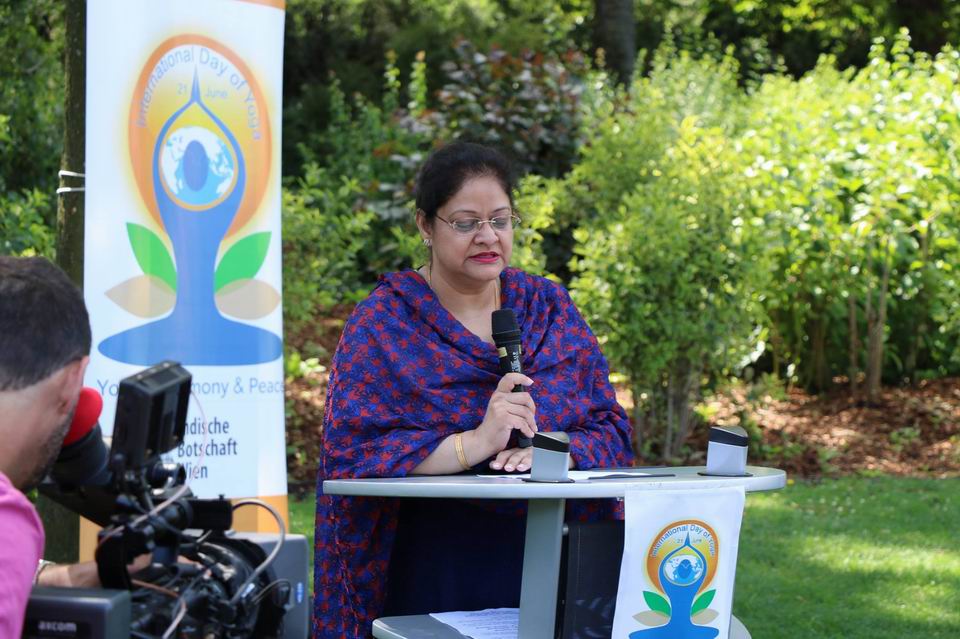