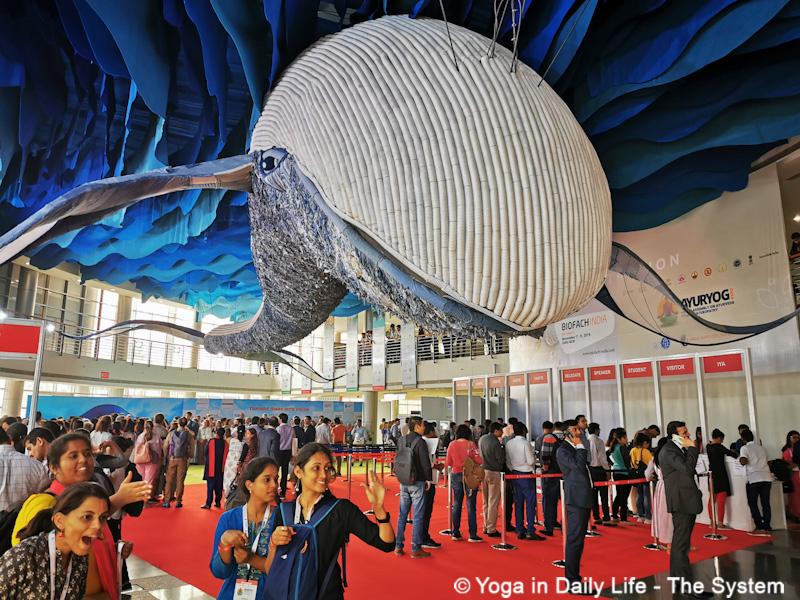 "Ayuryog Expo is India’s First World Assembly on Ayurveda, Yoga and Naturopathy being organized at India Expo Center and Mart, Greater Noida from 7-10 November 2019 and will be the biggest platform for the domain of Ayurveda, Yoga and Naturopathy. It is aimed at laying a concrete foundation and setting up goals to globally increase the market share and customer profitability in these sectors."

In the presence and under the patronage of the Minister of AYUSH, Sripad Yesso Naik, the Ayuryog Expo 2019 was opened at the convention mart of Greater Noida near Delhi, with an inaugural session.

In his opening speech, Dr. Nagendraji, told about the great challenge of how to integrate and apply the scientific systems and complete knowledge basis of Ayurveda, Yoga and Naturopathy in the common medical and therapeutic system.

These three, Yoga, Ayurveda and Naturopathy have the potential to expand, complement and complete the allopathic medicine and western therapy systems.

In his keynote speech, Vishwaguruji first gave a little yoga practice to the audience. He said that in India, most people know Yoga only in theory and not in practice. "In Europe, Yoga is more about practice than in India, where people unfortunately have lost the real Yoga. Yoga means practice," explained Vishwaguruji. "In order to gain the benefits, it is very important to practice Yoga and not only to talk about Yoga. Yoga is not only exercises, it is far beyond this. It means to understand the whole of nature, the whole cosmos. India is so polluted nowadays, not only India, the whole world – we should tell the government to stop pesticides, stop plastic, and stop destroying the environment."

Vishwaguruji ended his inauguration address with chanting of the Peace Mantra. 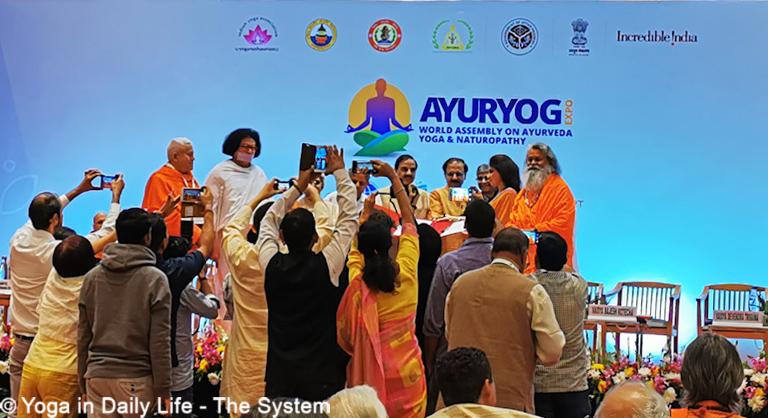 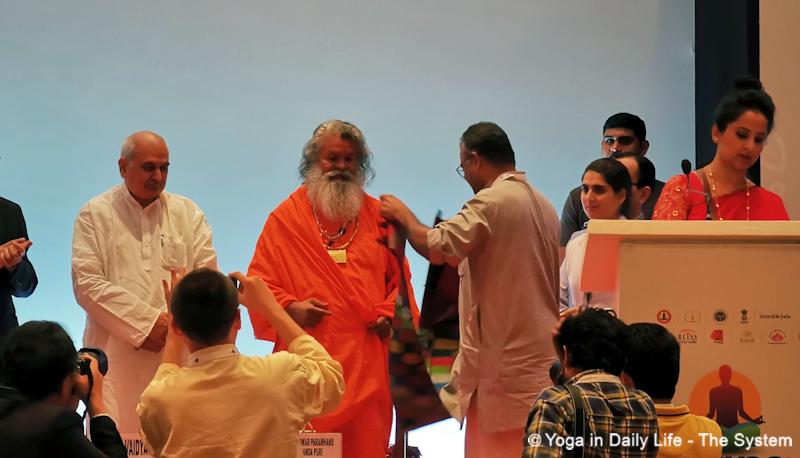 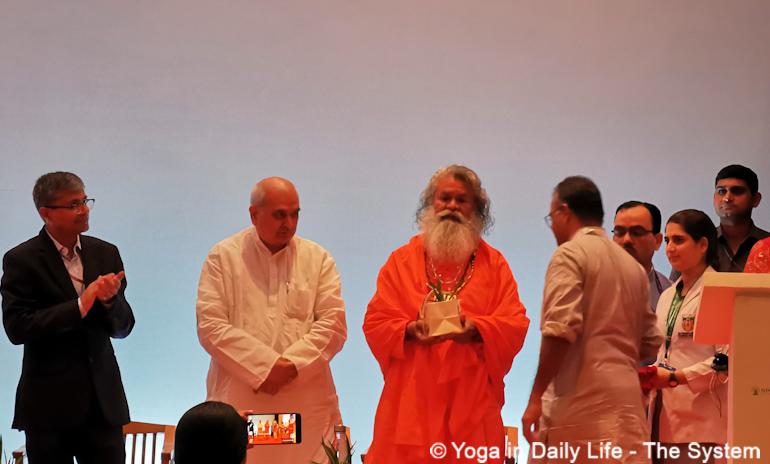