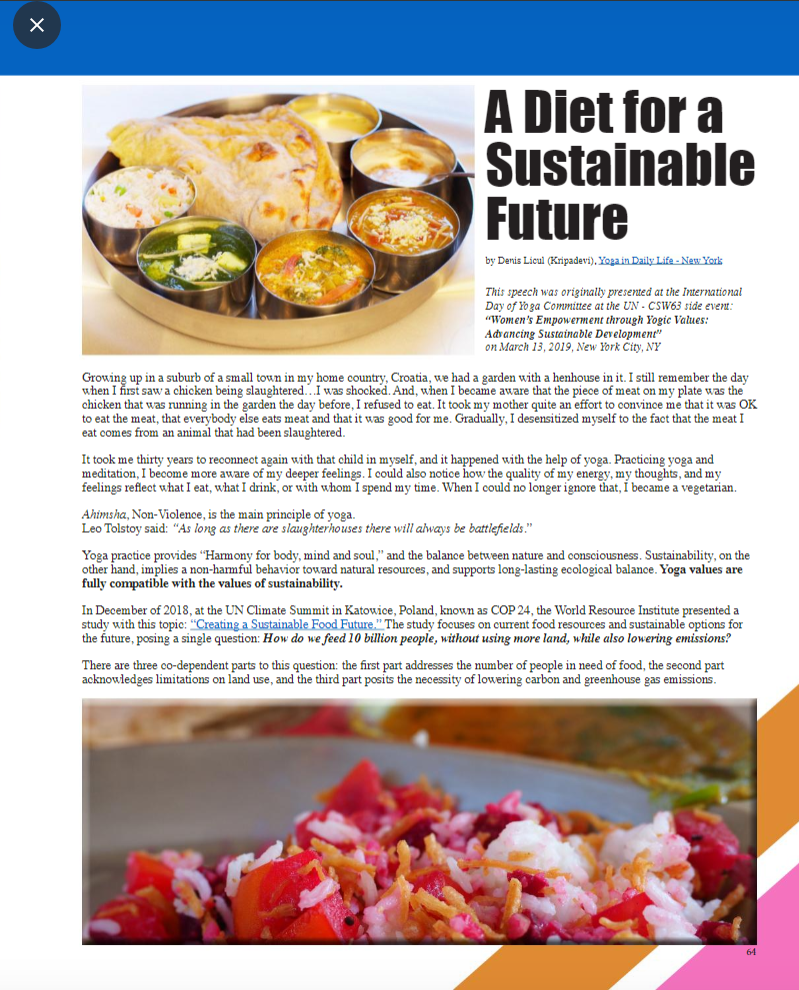 A Diet for a Sustainable Future page1 ; page2 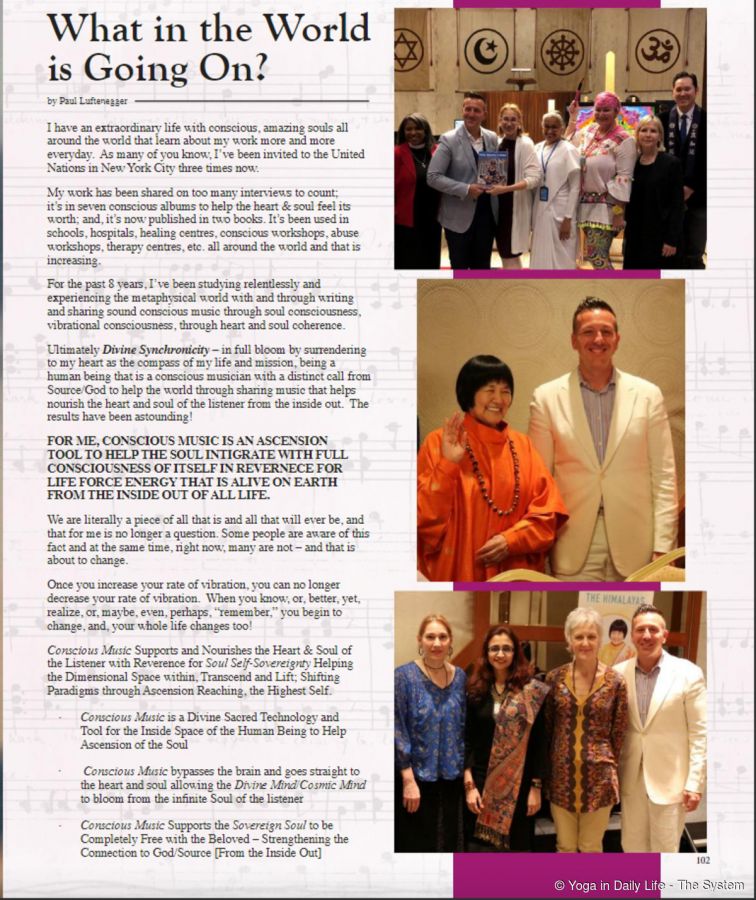 What in the World is Going On ? 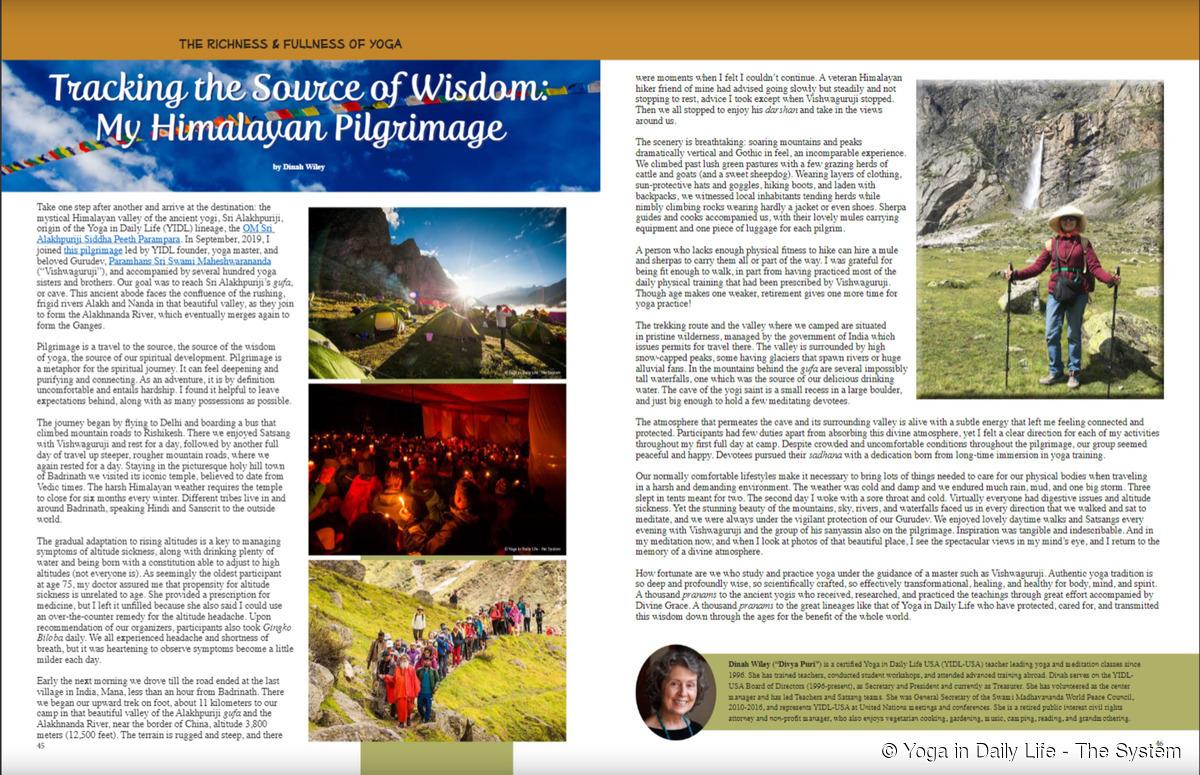 Tracking the Source of Wisdom: My Himalayan Pligrimage 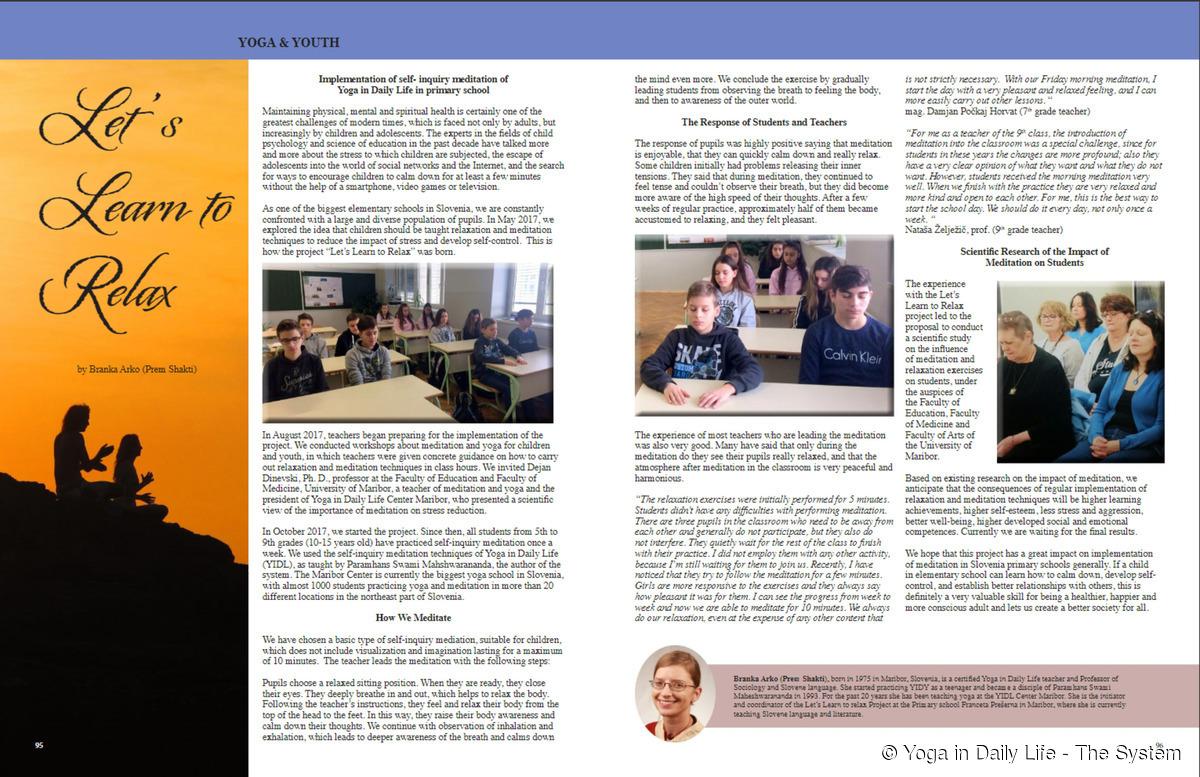 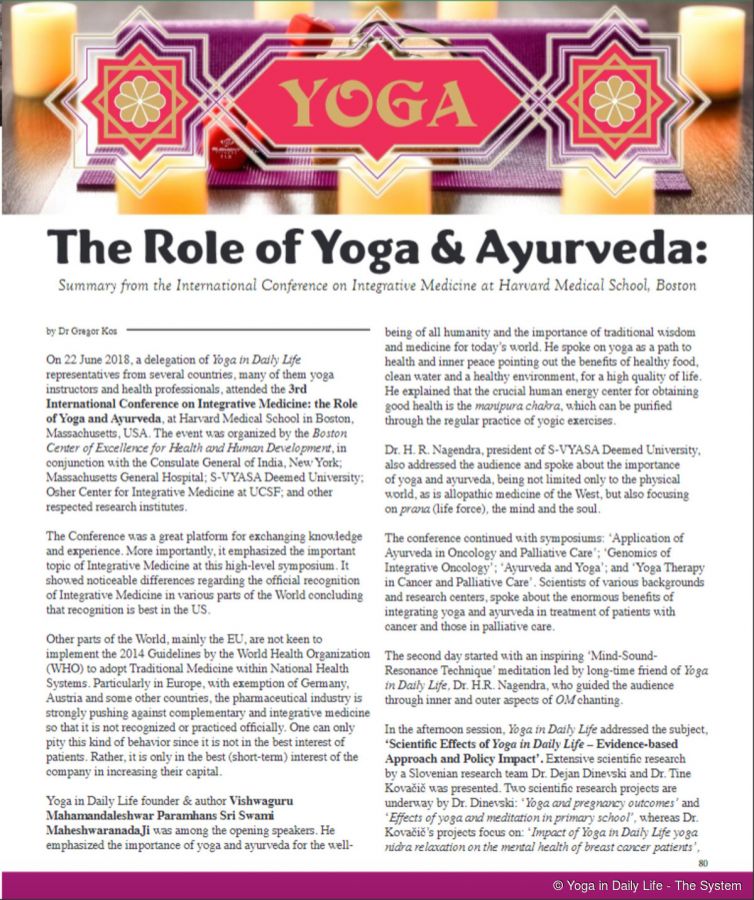 The Role of Yoga and Ayurveda 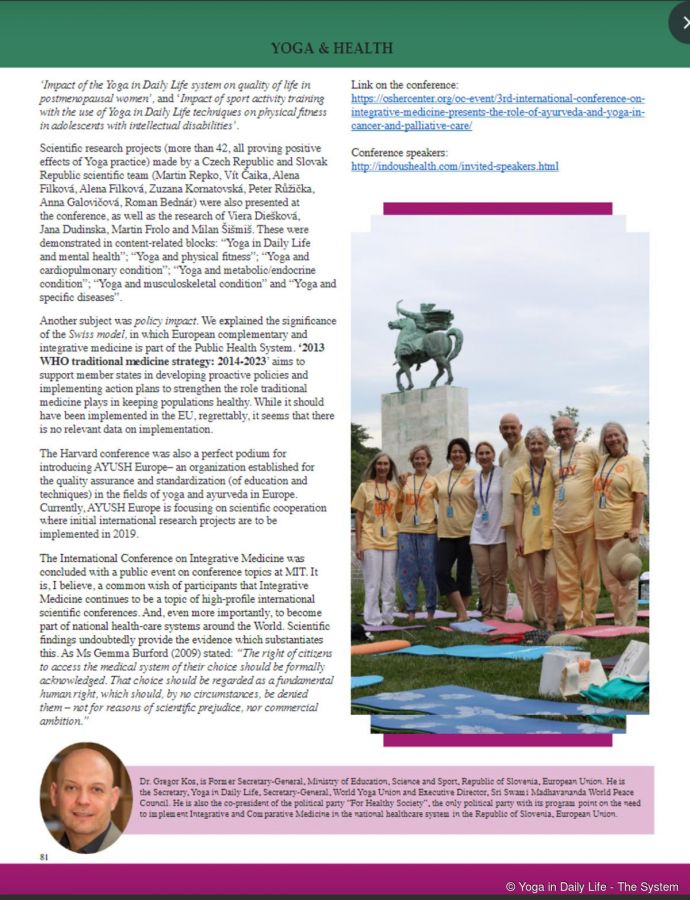 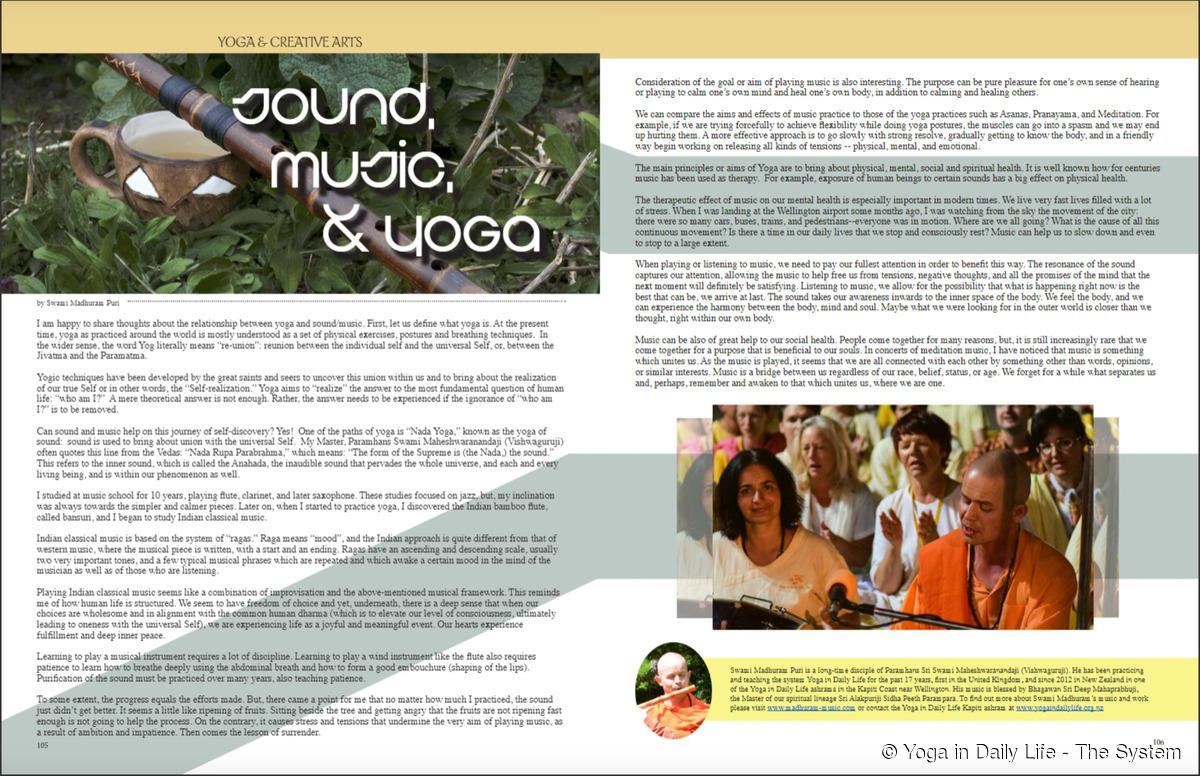 Letters from Indian Prime Minister and Ambassador to UN

Sri Narendra Modiji, Prime Minister of India, and the Ambassador of India to the United Nations in New York, conveyed their messages for the International Day of Yoga to "all yoga lovers" worldwide. 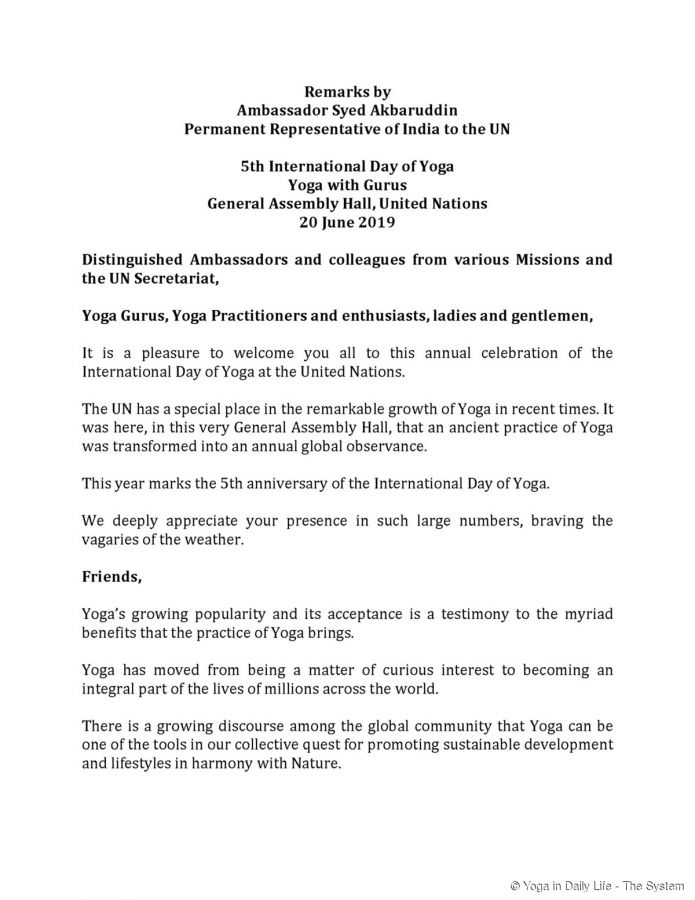 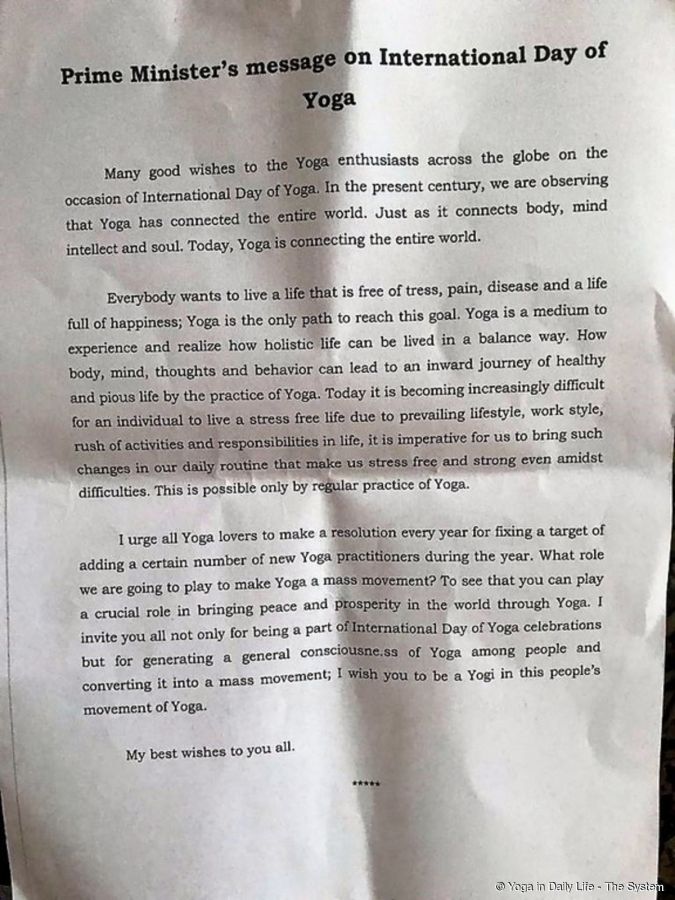 "Many good wishes to the Yoga enthusiasts across the globe on the occasion of International Day of Yoga. In the present century, we are observing that Yoga has connected the entire word. Just as it connects body, mind intellect and soul. today, Yoga is connecting the entire world.

Everybody wants to live a life that is free of stress, pain disease and a life full of happiness; Yoga is the only path to reach this goal. Yoga is a medium to experience and realize how holistic life can be lived in a balance way. How body, mind,thoughts and behavior can lead to an inward journey of healthy and pious life by the practice of Yoga. Today it is becoming increasingly difficult for an individual to live a stress free life due to prevailing lifestyle, work style, rush of activities and responsibilities in life, it is imperative for us to bring such changes in our daily routine that make us stress free and strong even amidst difficulties. This is possible only by regular practice of Yoga.

I urge all Yoga lovers to make a resolution every year for fixing a target of adding a certain number of new Yoga practitioners during the year. What role we are going to play to make Yoga a mass movement? To see that you can play a crutial role in bringing peace and prosperity in the world through Yoga. I invite you all not only for being a part of International Day of Yoga celebrations but for generating a general consciousness of Yoga among people and converting it into a mass movement; I wish you to be a Yogi in this people’s movement of Yoga.

My best wishes to you all."