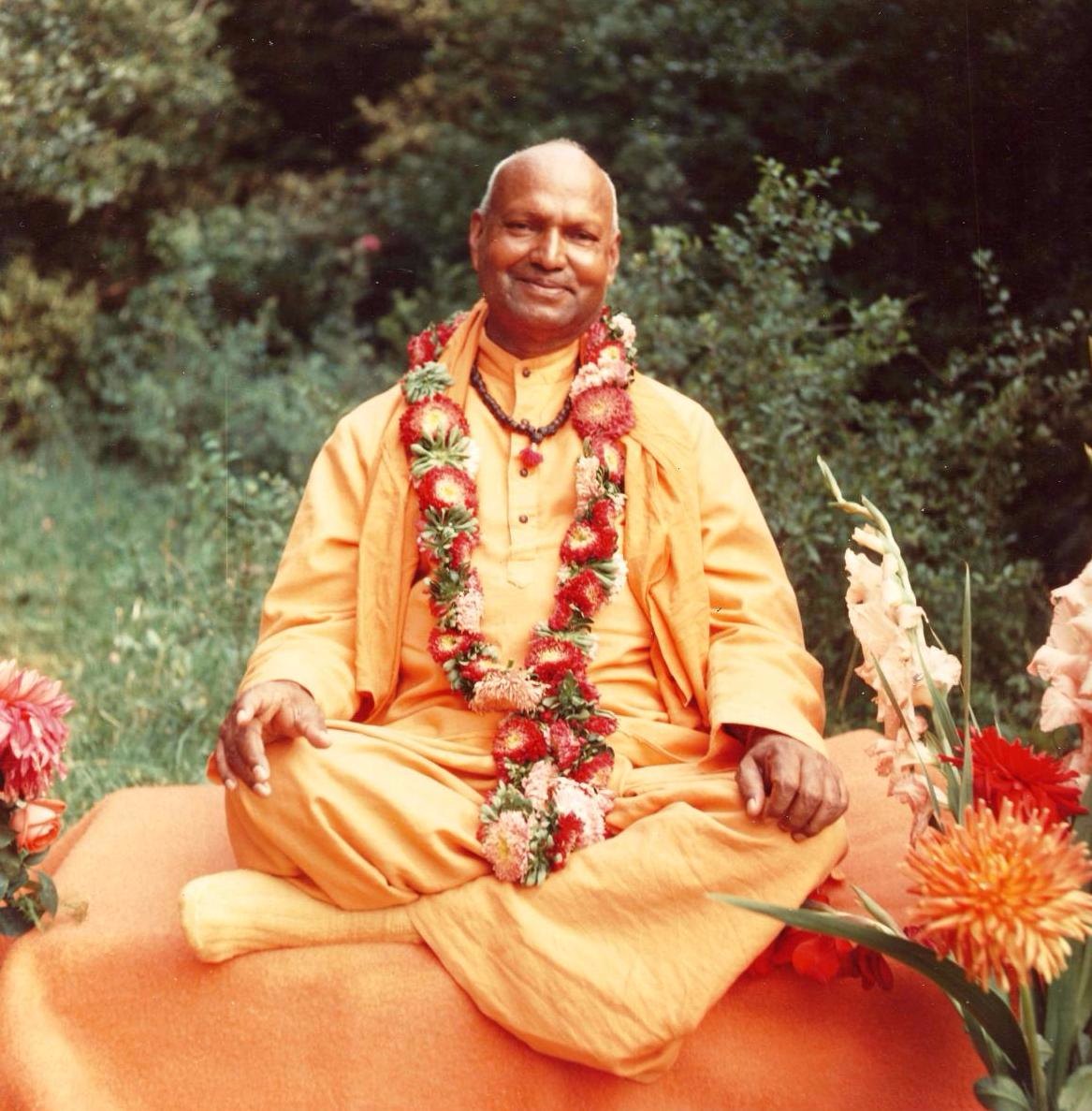 On 31 October 2016 we remember our Satgurudev Holy Guruji Paramhans Sri Swami Madhavanandaji, who left his physical body and attained Mahasamadhi on 31 October 2003.

Paramhans Sri Swami Madhavanandaji was spiritual successor of Bhagwan Sri Deep Narayan Mahaprabhuji from Bari Khatu, Dist. Nagaur, Rajasthan. As the direct disciple of Sri Mahaprabhuji, he attained the blessed state of God-Realisation through pure devotion and service to his Master.

“Enter the kingdom of the Lord through the gate of sacrifice”, is his encouragement to all seekers of God; for union with God is attained only when there is complete, unconditional surrender of body, mind and soul. 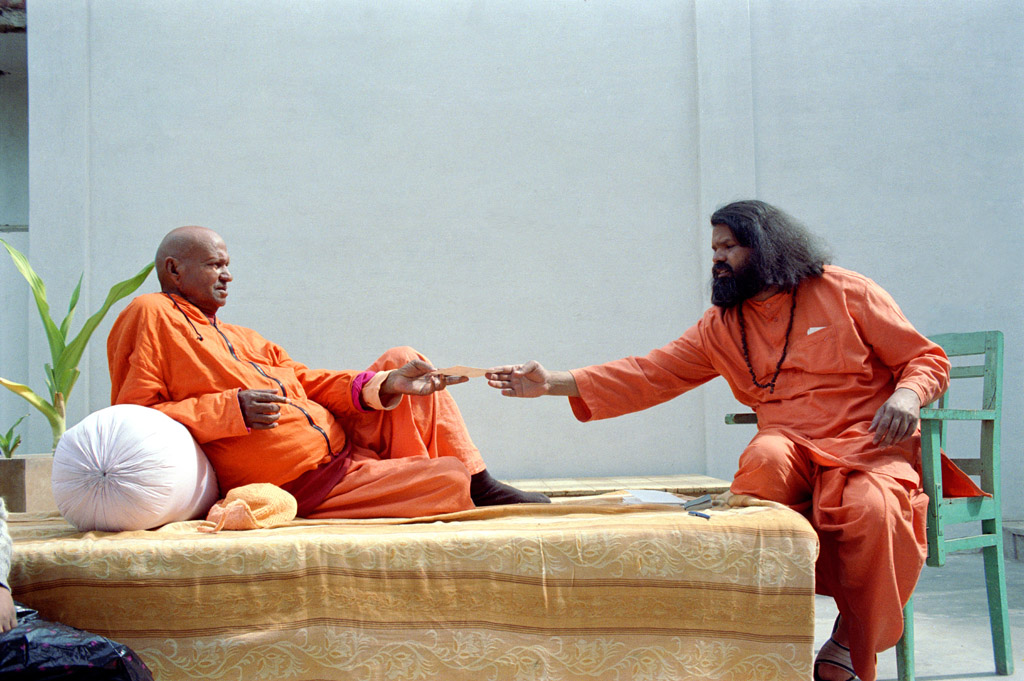 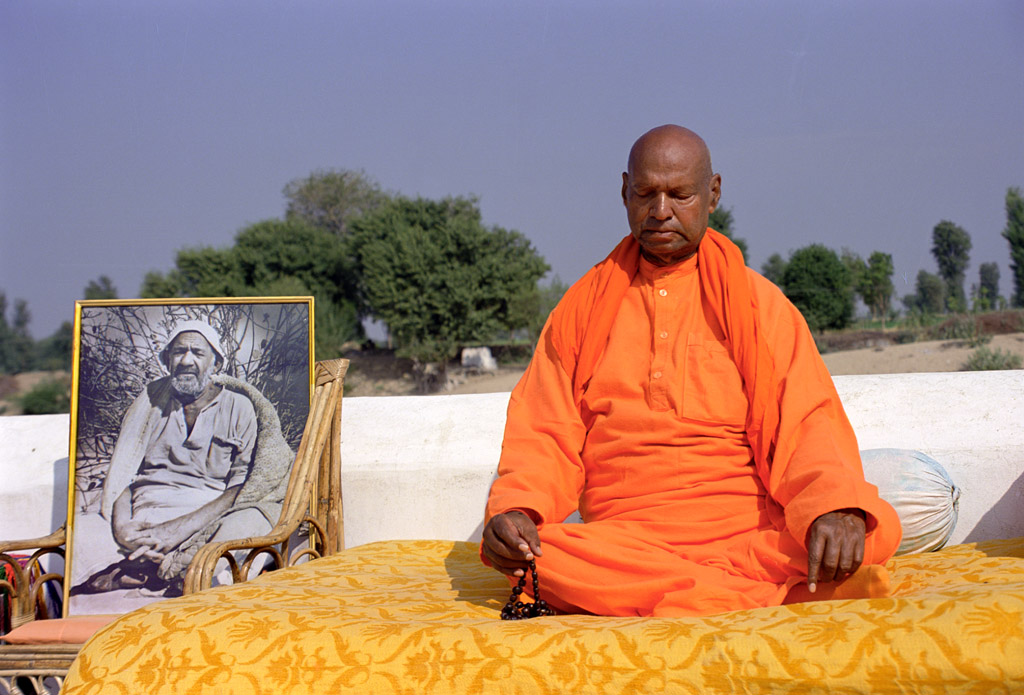 He was one of the rare spiritual masters of modern times. By setting an example through his life of pure devotion to God, and service to all living beings, Holy Guruji has been an inspiration to all seekers of the Truth.

Inspired by the grace and divine mercy of his Master, he tried to help people wherever he could. He involved himself in social work and was committed to the preservation of the ethical values of Vedic culture and religion, Sat Sanatan Dharma. He spread the divine message of Sri Mahaprabhuji throughout the whole of India. As an accomplished singer, he often expressed these teachings in the form of bhajans - devotional songs. He built several ashrams in Rajasthan and Gujarat. Today, these spiritual centers of pilgrimage are visited by devotees from within India and abroad. 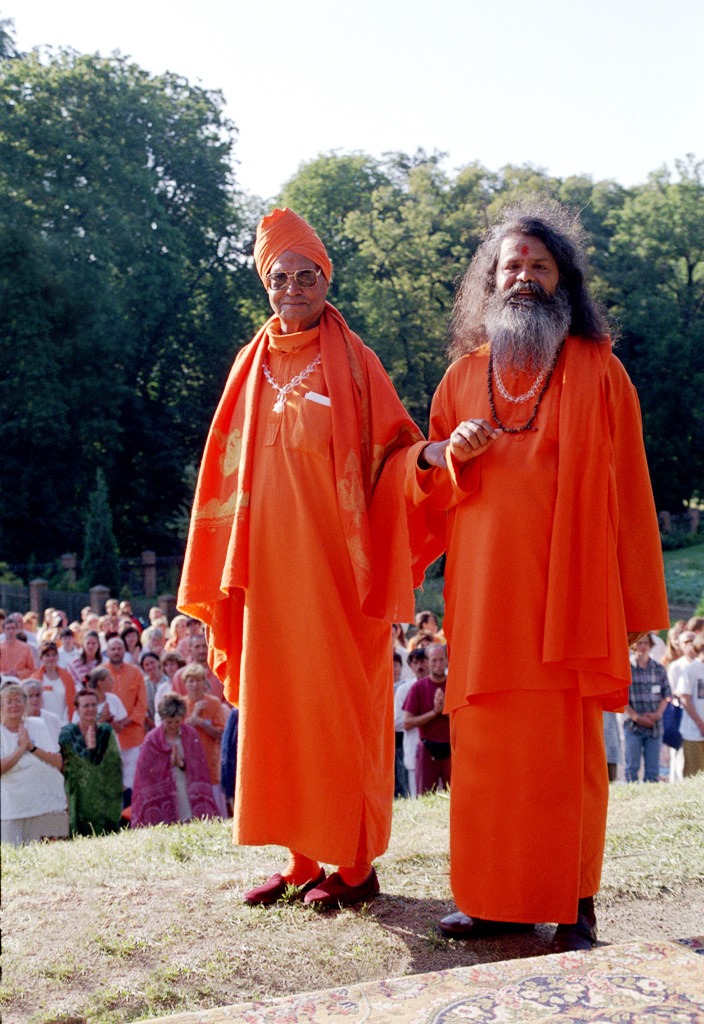