On the occasion of the celebration of the Commonwealth Day on 12 March 2012, Swamiji was invited to an festive observance at the Wellington Cathedral followed by a reception at the banquet hall of the Parliament building. 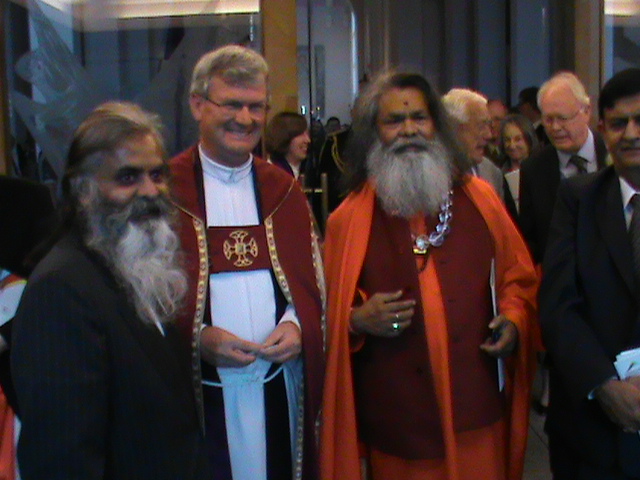 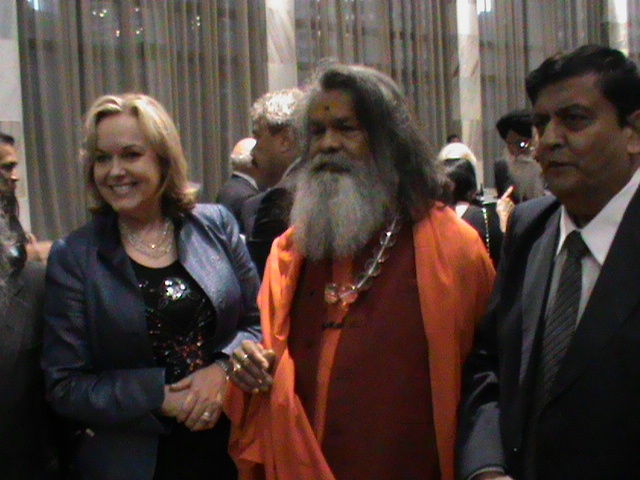 The Honourable Judith Collins, Minister of Justice and Minister for ACC and Ethnic Affairs in the New Zeland National-led Government 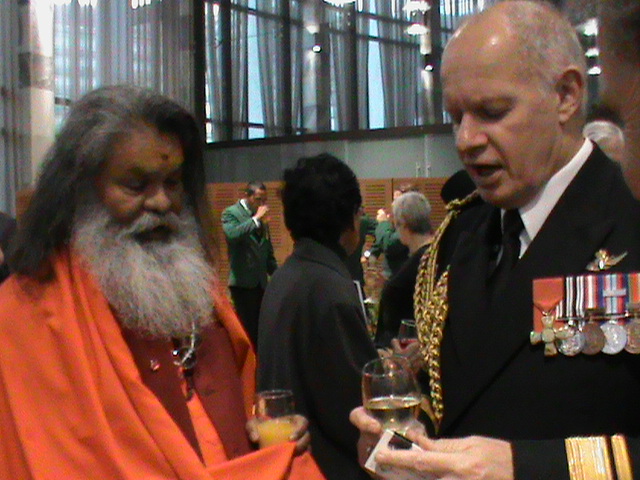 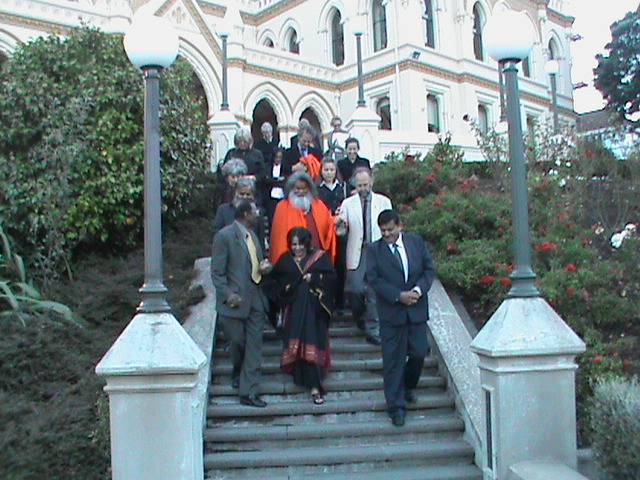 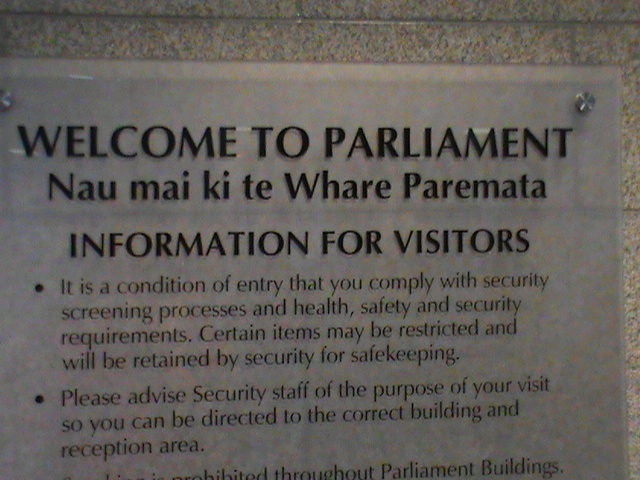