3rd International Day of Yoga in Bosnia and Herzegovina

During the central opening ceremony in the Sarajevo City Hall, H.E. Mr Rahul Chhabra, Ambassador of India, greeted the audience by welcoming the large number of attendees, which proved the great interest and love for Indian culture and yoga amongst Bosnian people.

This was further verified by the speech given by the chief guest of the event, Mrs. Amira Arifovic-Harms, head of the Department of Peace and Security, Ministry of Foreign Affairs, who expressed her appreciation for the initiative. 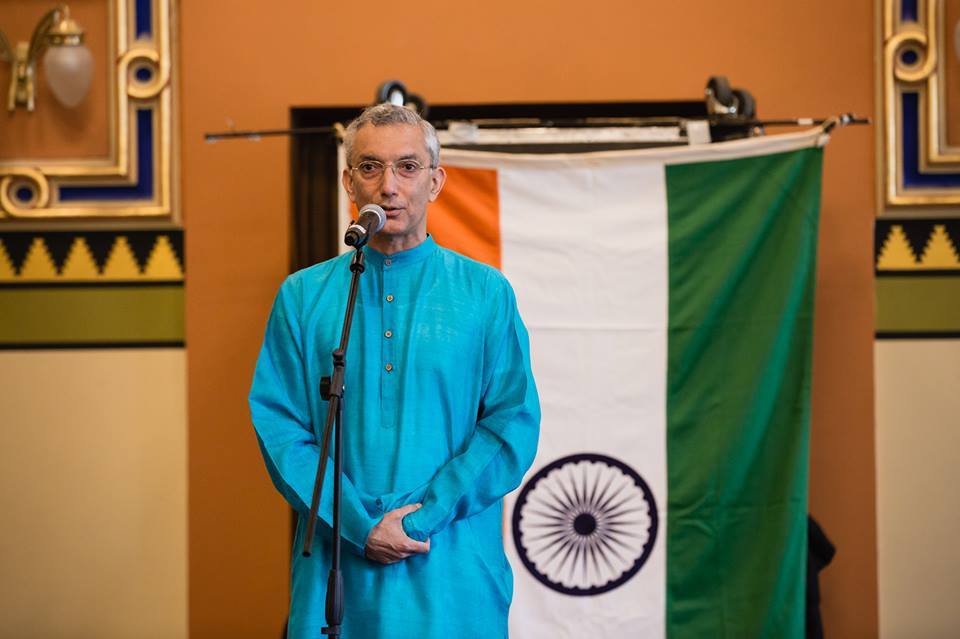 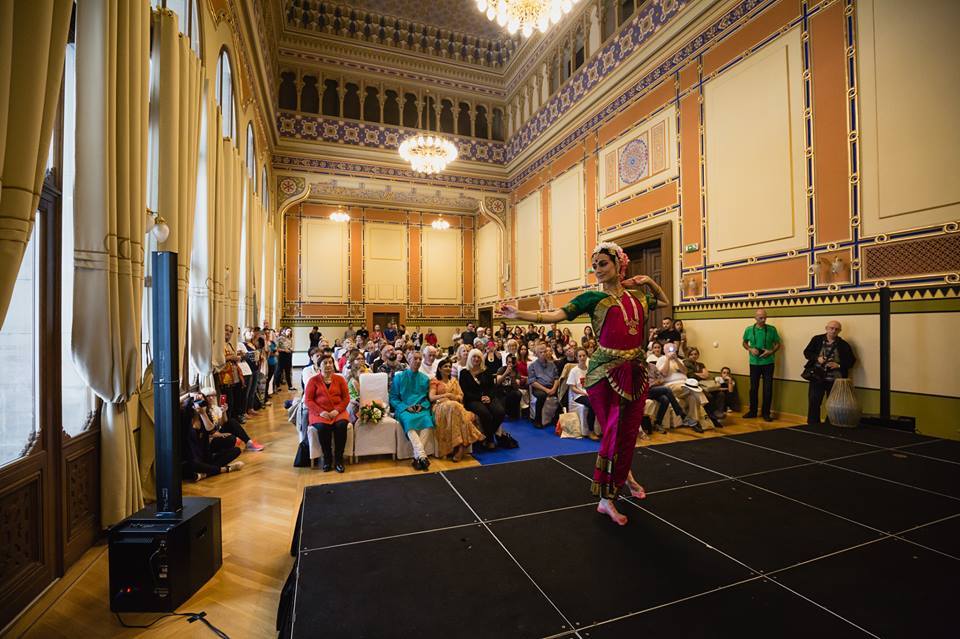 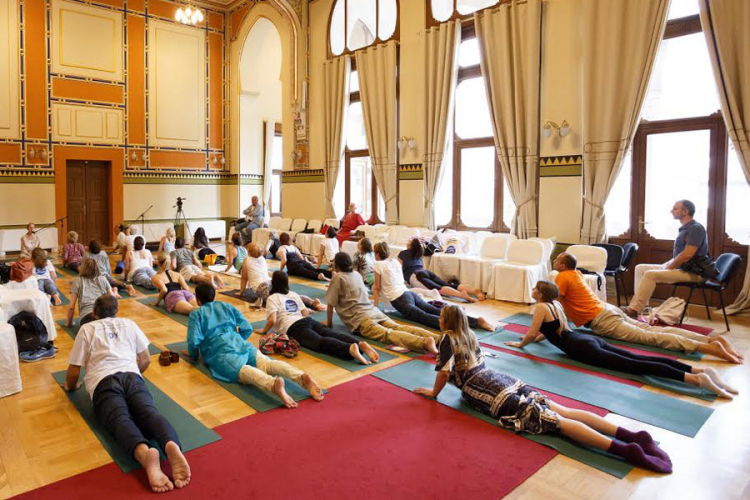 After similar events in Sarajevo, IDY celebrations organized by the Embassy of India took place in Mostar. Following the introduction and Indian classical music performance, a yoga session was led by teachers from Yoga in Daily Life Mostar. 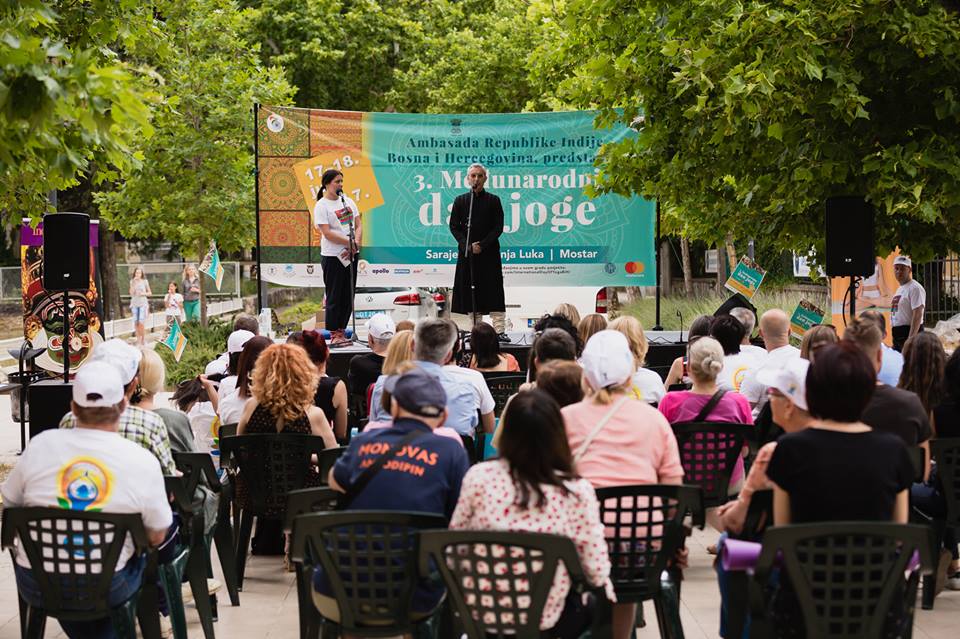 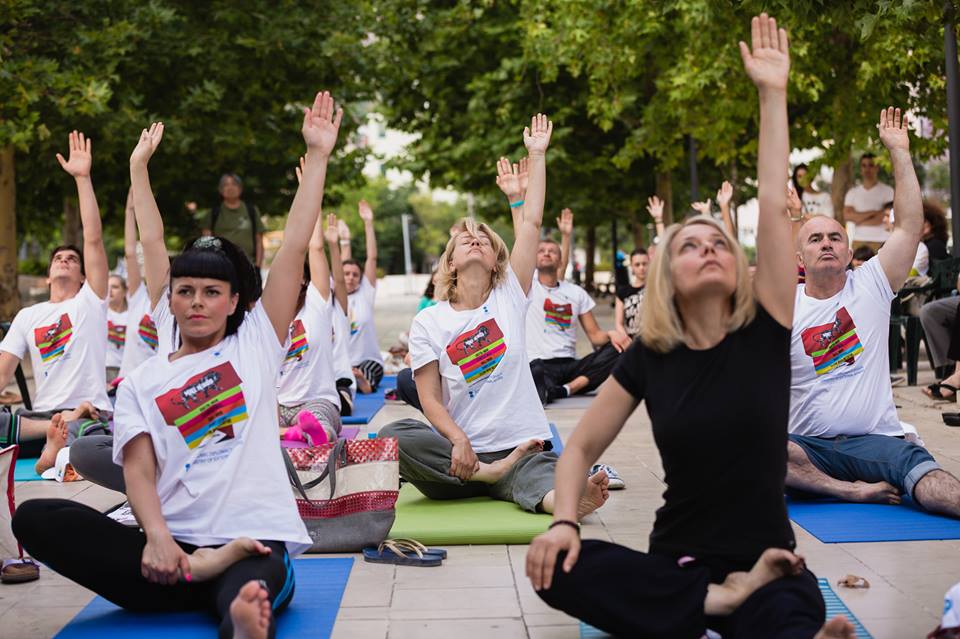 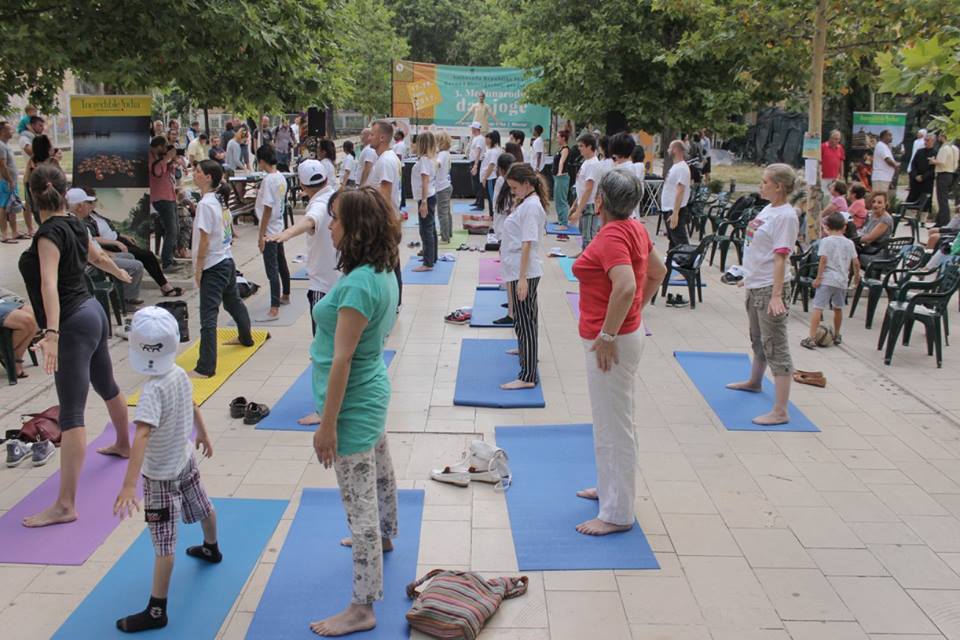 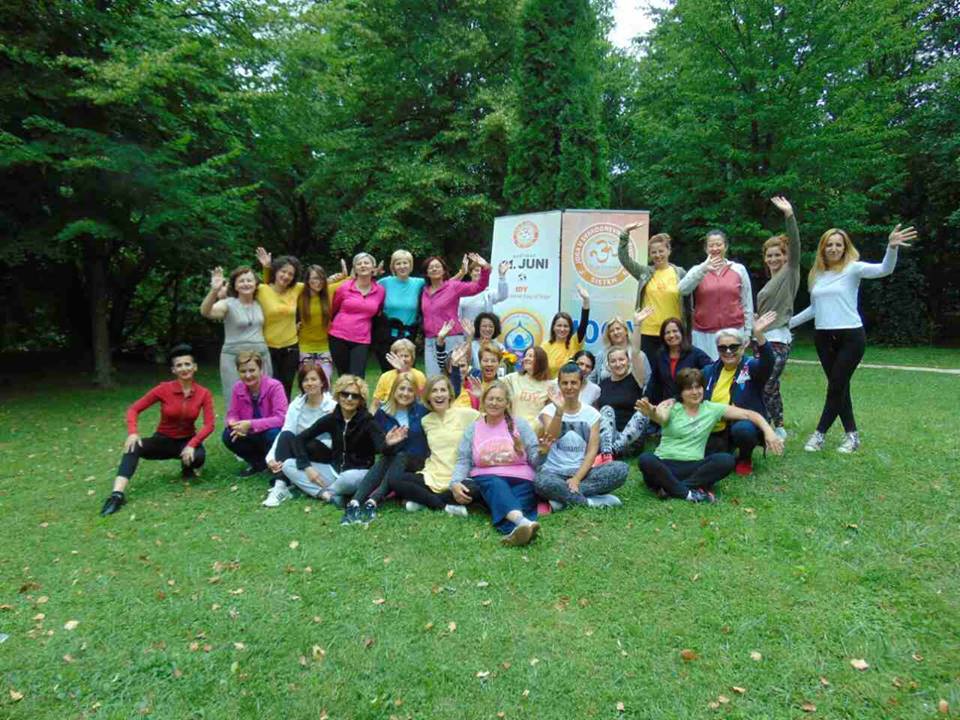 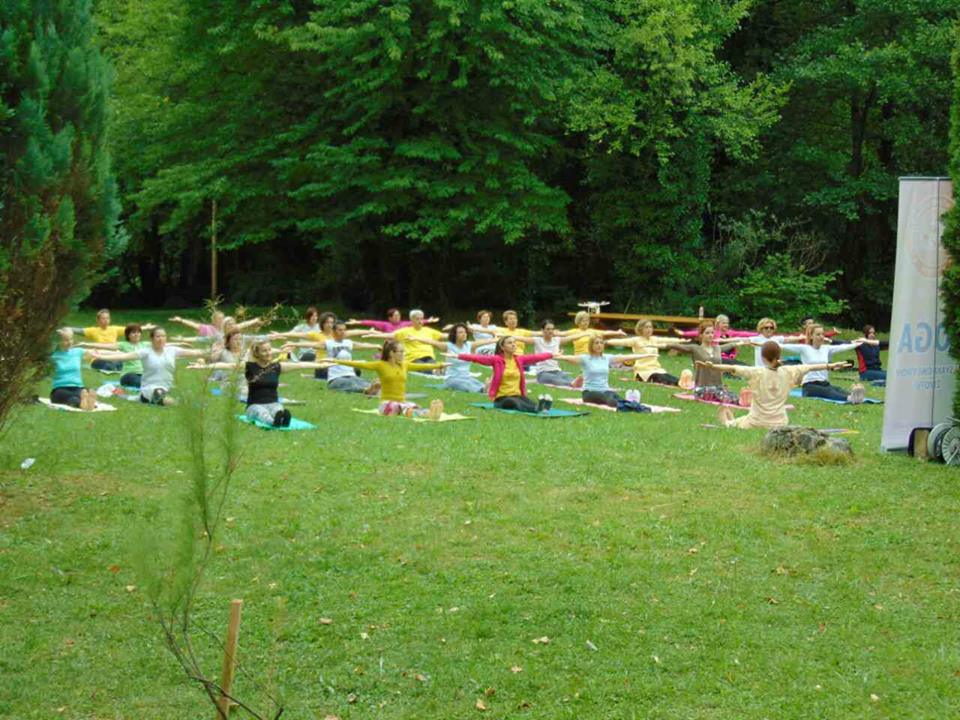